We are pleased to report that the special seminar, “Open Innovation Seminar by U.S. DeepTech Investor: Keys to succeeding as open innovation entrepreneurs,” held May 19 at CIC Tokyo was a big success, bringing together about 90 people online as well as those gathering at CIC Tokyo. One of two featured presenters at the event, Mr. Mike Fuerstman, principal of Rhapsody Venture Partners, which is a Boston-based venture capital firm specializing in DeepTech, talked about his own investment experience and opportunities available for startups looking for funding. And Dr. Val Livada, who teaches entrepreneurship at Massachusetts Institute of Technology (MIT), shared his insights into open innovation.

The live Zoom event that connected the speakers in Boston and the audience elsewhere was a joint effort by Rhapsody Venture Partners, the Tokyo-based consultant firm, Blessing Inc., and CIC Tokyo.  We had an interpreter on hand to assist in the seminar.

The seminar began with a talk by Dr. Livada, who first explained historical trends of innovation. During the 1980s, he said, innovation was considered to be technological in nature. That shifted to include a broader meaning, and has now become an essential factor in succeeding in entrepreneurship in general, including corporate management and business mergers. The focus of business strategies has also shifted over the decades from branding and project management to innovation, Dr. Livada said. 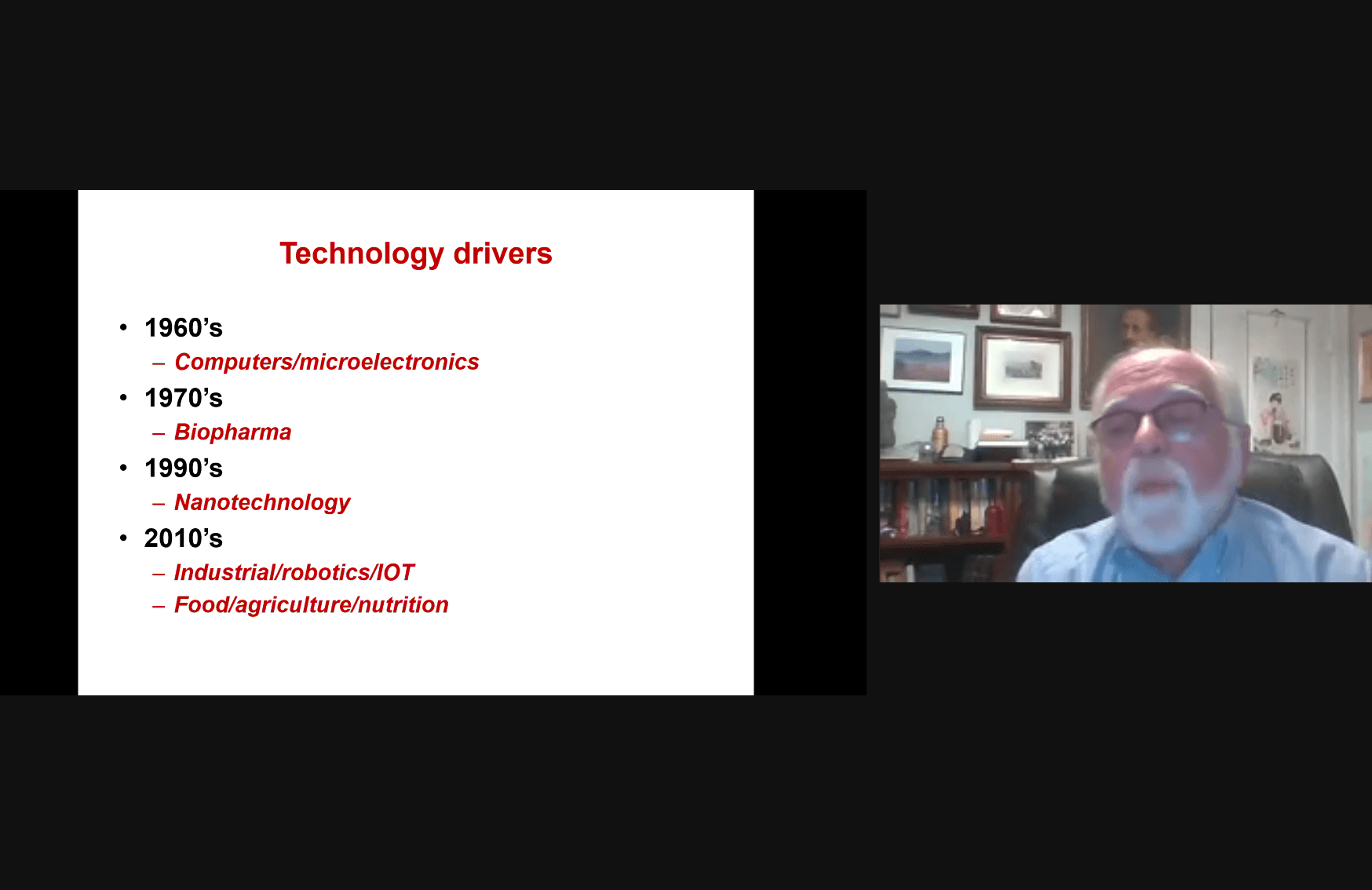 Although there is no exact recipe for innovation that guarantees a success, Dr. Livada said. With technology advancing faster than ever, however, today’s entrepreneurs must possess at least these few essential qualities to succeed: Technological excellence, and analytical and comprehension skills.

What’s also essential are an innovation ecosystem and incubators, such as CIC, according to Dr. Livada. He said innovation can happen when there is a partnership among the following three: 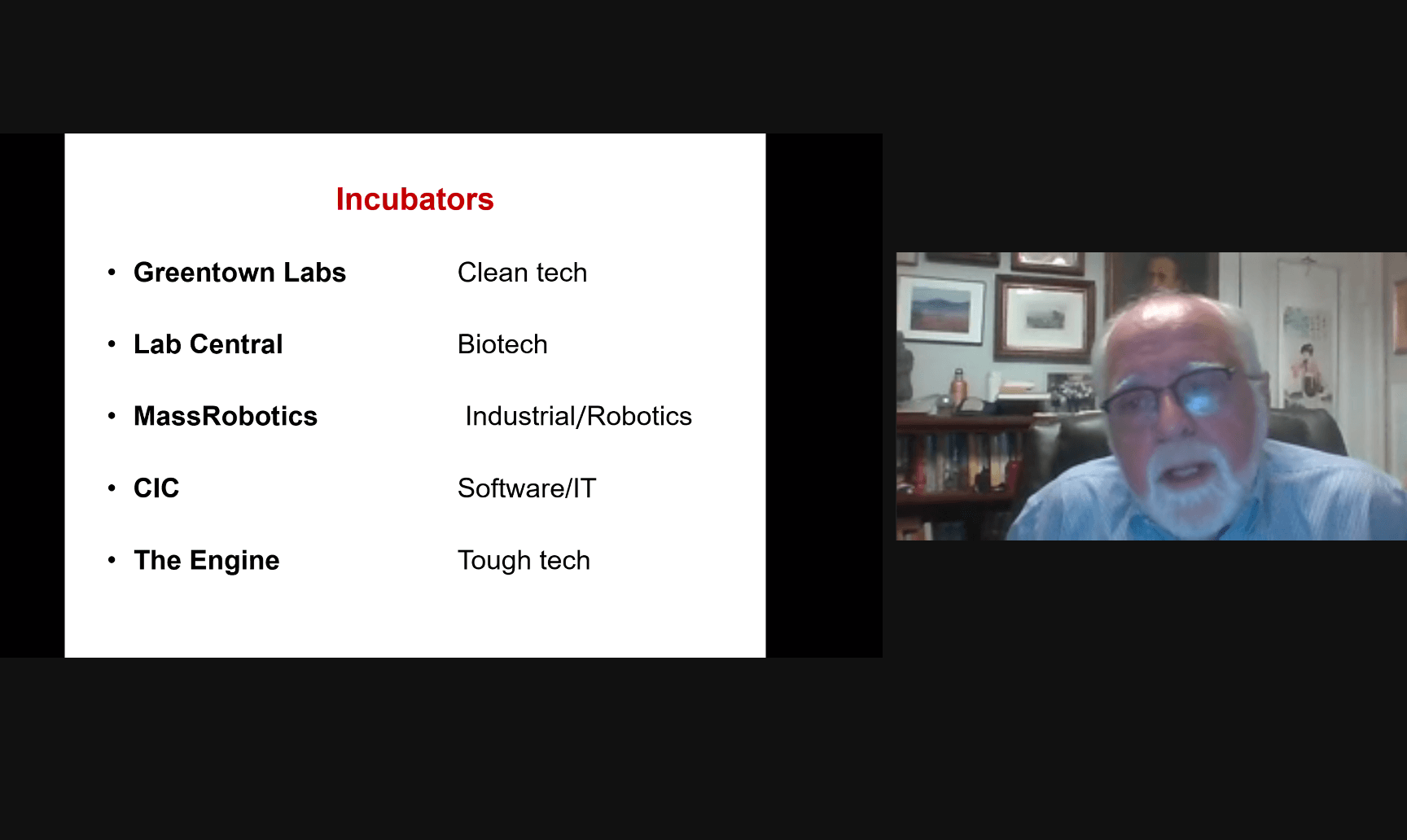 Incubators like CIC that bring all these players under one roof have largely contributed to the acceleration of technological advancements, he said. And what supports the work of the players and an ecosystem as a whole are infrastructure and capital. 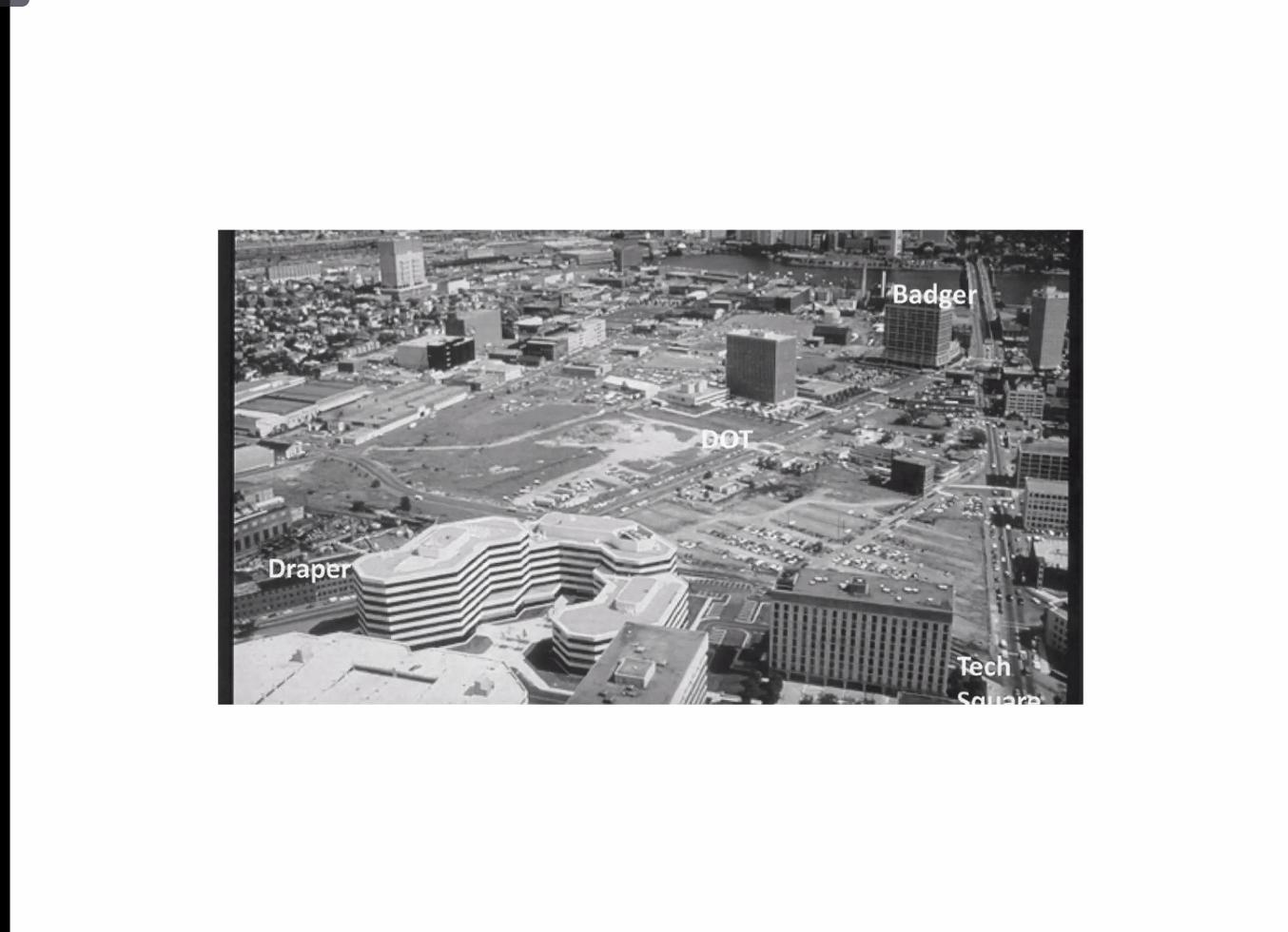 One of the largest innovation ecosystems in the U.S. is located in Cambridge, Massachusetts, which is home to both MIT and CIC’s global headquarters. But Cambridge hasn’t always been an innovation hub. The city has spent years bringing companies and universities there with the use of incentivizing policies, and has taken advantage of the waves of technological development to get to where it is today, Dr. Livada explained as he showed the audience some old photos of Cambridge.

Dr. Livada’s intriguing talk prompted a number of questions from the audience, such as “Why is an IPO, instead of a corporate buyout, the most common exit strategy for Japanese startups?” and “What should we do to avoid innovation failure?” 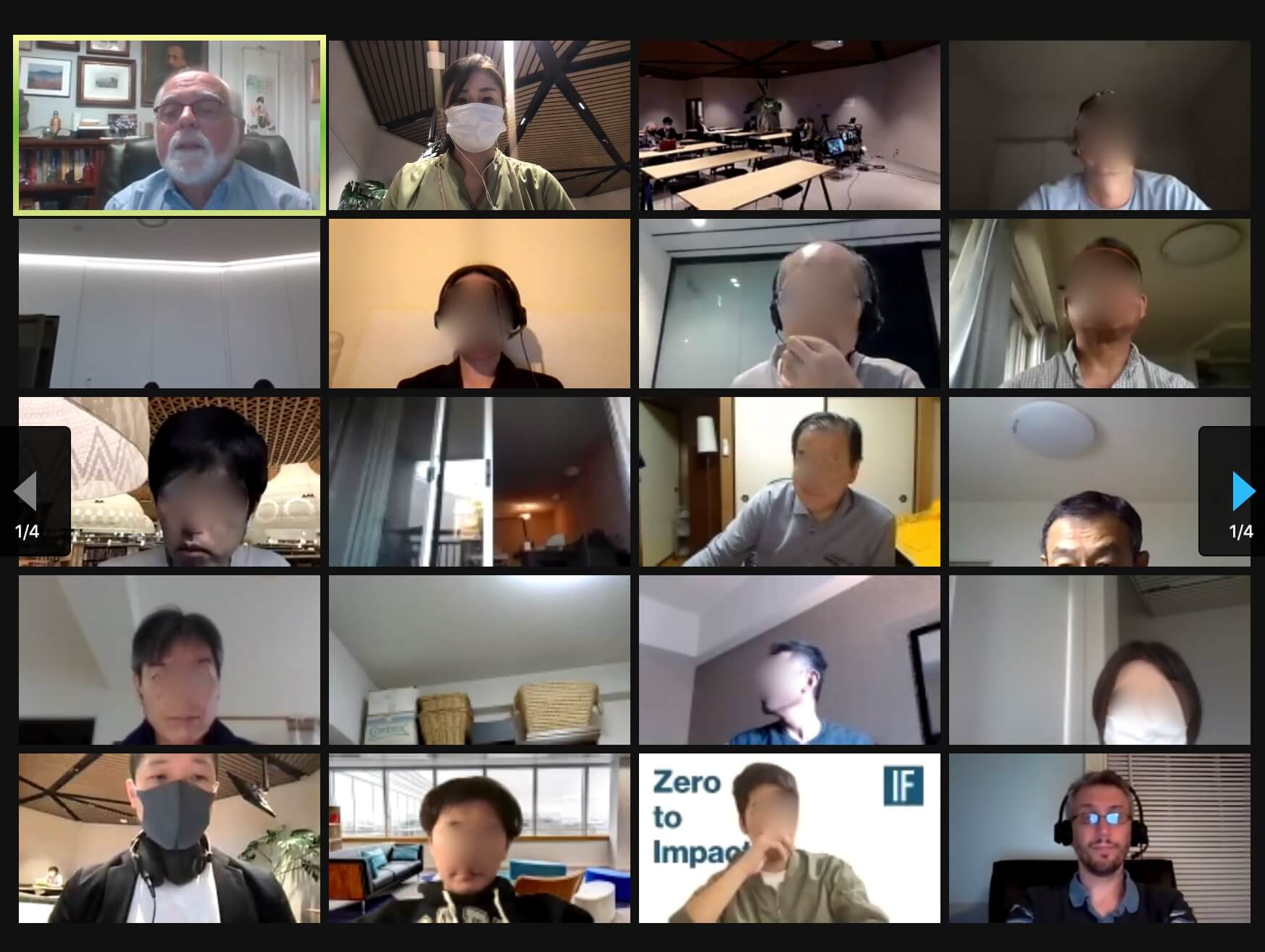 Dr. Livada also stressed that startups should try to be patient when working with large corporations, because a lengthy corporate decision-making process is a norm not only in Japan but also elsewhere in the world.

In the second half of the seminar, Mr. Fuerstman talked about open innovation, citing some U.S. and those that involve Japanese companies as examples. He also explained how Rhapsody Partner Program, which is an open innovation program, works and introduced some examples of the businesses in which he has invested. 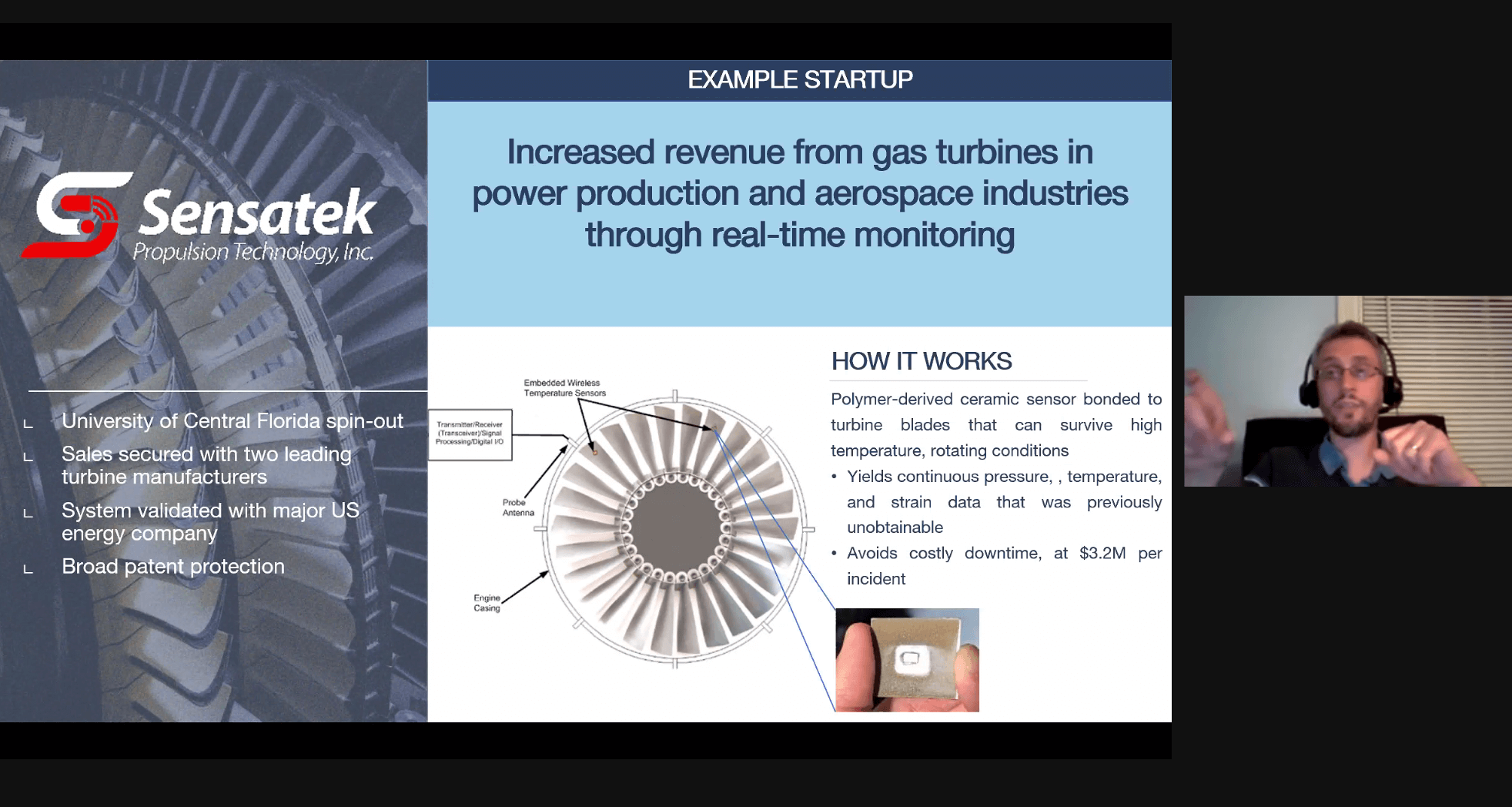 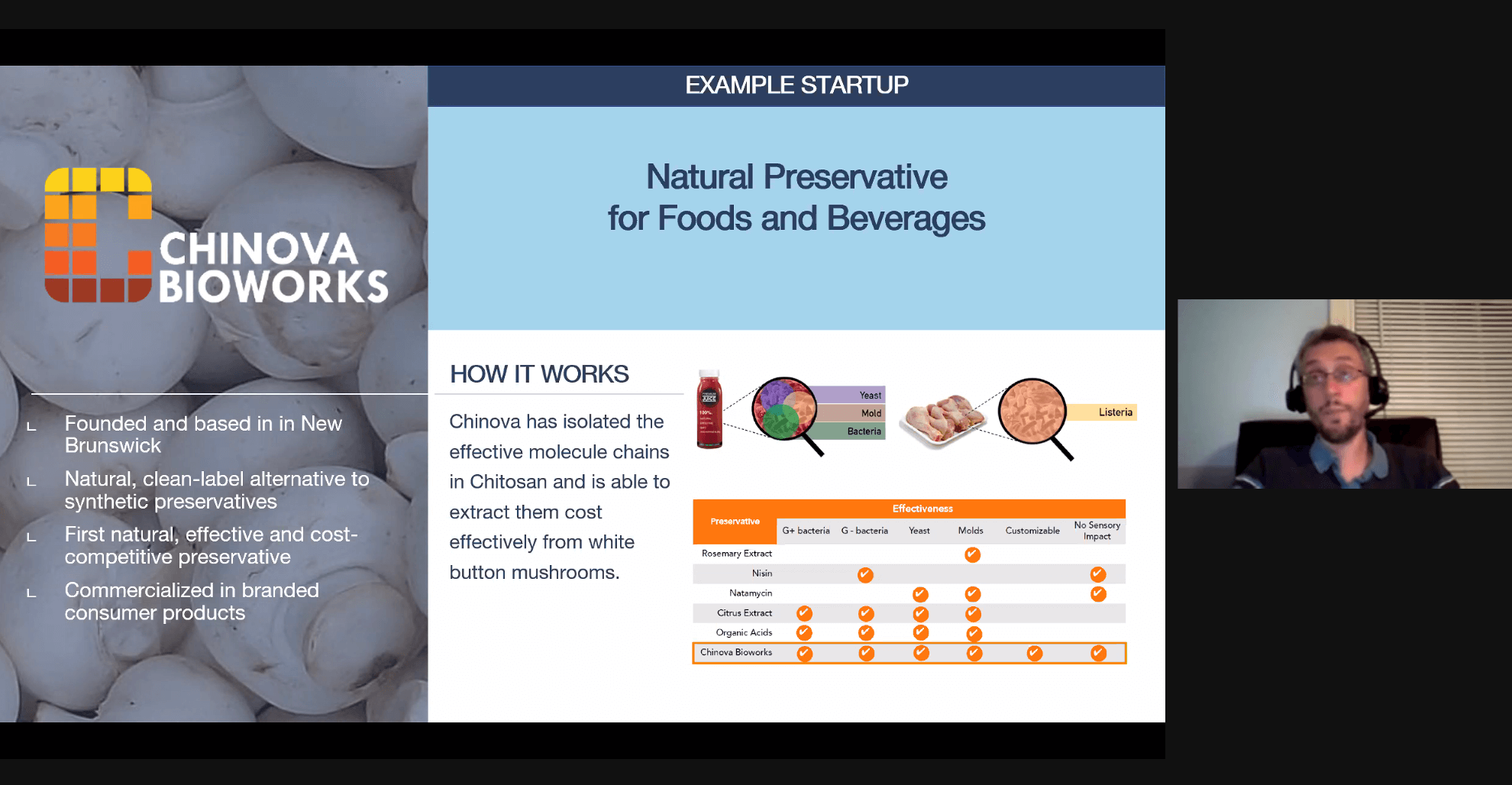 Mr. Fuerstman also offered advice for startups on the importance of building good relationships with suppliers that can provide quality technologies and materials. Conversely, it is also important for suppliers to identify promising startups and begin building relationships early on, as it is key to finding major clients, he said.

Finally, Mr. Shigeru Nakagawa, Managing Director of Blessing Inc. explained how the company can support startups. Blessing, which is a current tenant of CIC Tokyo, works with Rhapsody Venture Partners to provide assistance in open innovation to exceptional technology startups in the fields of science and manufacturing. If you are interested in working with overseas startups to promote open innovation, please contact Blessing.

CIC Tokyo is the largest hub of startups in Japan. We provide an environment that promotes collaborations among startups and large corporations. We plan to continue hosting many useful events and hope you will come back to attend some of those events!